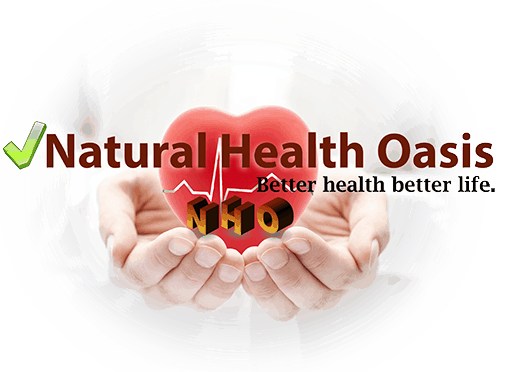 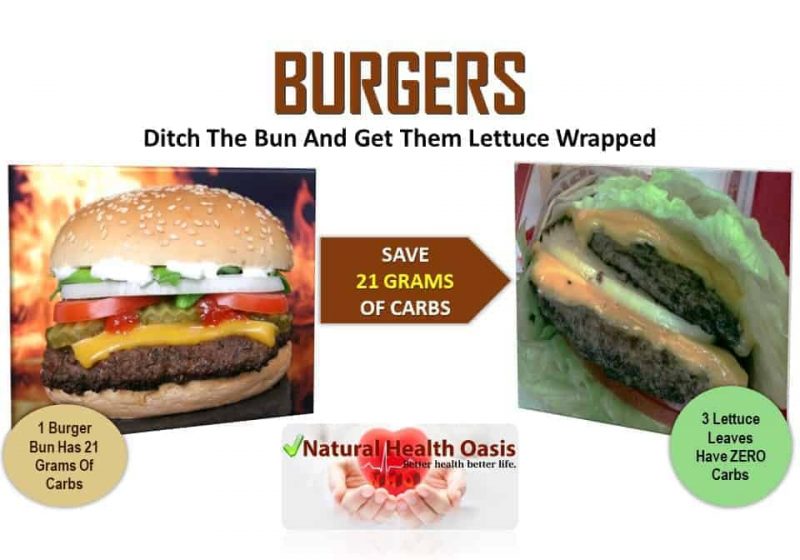 Low carb has been studied and recognized that their efficacy is multi-faceted. Of the many thousands of persons who have huge weight loss and keep it off makes a low carb eating plan something of an attractive proposition, especially since it is not your typical fad diet, but an actual lifestyle change.

Harvard finished a study that discovered just how impressive the results of a keto low carb diet could be for weight loss, in contrast to a low-fat diet that people tend to rely on for all their weight loss needs.

By now, most folks are aware of how excellent keto low carb diets can be for fast weight loss, but then again do they offer any other health benefits?

Absolutely, and that is what makes a low carbohydrate diet such an attractive choice when deciding what route to follow.

The European Journal of Clinical Nutrition explains what additional effects a keto low carb diet has on the human body. Medical professionals have used it since the 20’s to help people living with epilepsy reduce the symptoms, furthermore in some cases has rendered the use of medication unnecessary.

There have also been strides made in proving using keto or low carb diet as a therapeutic tool for many of other conditions, such as polycystic ovary syndrome, the risk of cardiovascular disease, diabetes, Parkinson’s, Alzheimer’s, various strains of cancer, and even acne.

The point of the study was to determine whether the preconceived notions surrounding ketogenic diets have prevented doctors from relying on it as a therapeutic method.

There are Variations on What is Considered a Low Carb Diet

Anything from 20 grams to 150 grams can be considered low carb. 150 grams will not kick start your ketosis to burn fat that requires less than 50 grams of carbohydrates per day.

Dr. Judith Wylie-Rosett led a study that makes mention of The American Diabetes Association believe that a low carbohydrate, low-fat diet can be used to achieve improvement in both weight and metabolism, pointing to the Mediterranean diet as evidence.

The subject mentioned above is an interesting point it’s well documented that the residents of countries in the Mediterranean have higher life expectancies, and while they do eat carbs, their carb intake is much lower than it would be in the United States, or the United Kingdom.

The Mayo Clinic breaks down the Mediterranean diet which centers on eating plant-based foods, nuts, whole grains, and legumes. Use olive oils in place of butter, and herbs and spices replace salt. It is more common to eat white meats and leave the red meat to the odd occasion, and meals are spent with family and friends and consumed over a few hours.

WHO has a list of life expectancies for every country and the United States average is 79, while Greece is 81, Spain is 83, and so is Italy.

There are numbers of low carb diets that you can follow; you can be as strict or as lenient as you wish. Whether you are looking to lose weight, maintain muscle, or reduce your risk of heart disease.

In addition to the benefits listed above, a low carb diet can also serve as an appetite suppressant. The American Journal of Clinical Nutrition explored the reasons why concluding that the high protein diet could be an explanation as to why.

Additionally, another similar study saw that participants on a diet that was high in protein and fat, but low in carbohydrates didn’t have the same food cravings as the participants did that were on a low calorie, low-fat diet. It is because keto or low carb diet greatly reducing carbs and eliminating sugars, actually helps to regulate blood sugars so that the appetite naturally suppressed eliminating those horrid out of control food cravings. 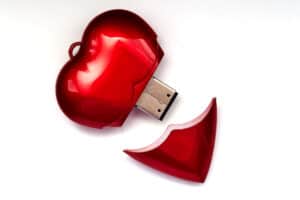 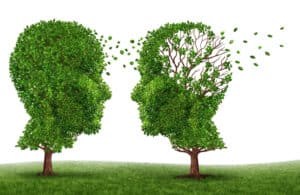